FWAYA Fort Worth TX | We Make A Difference | So Can You 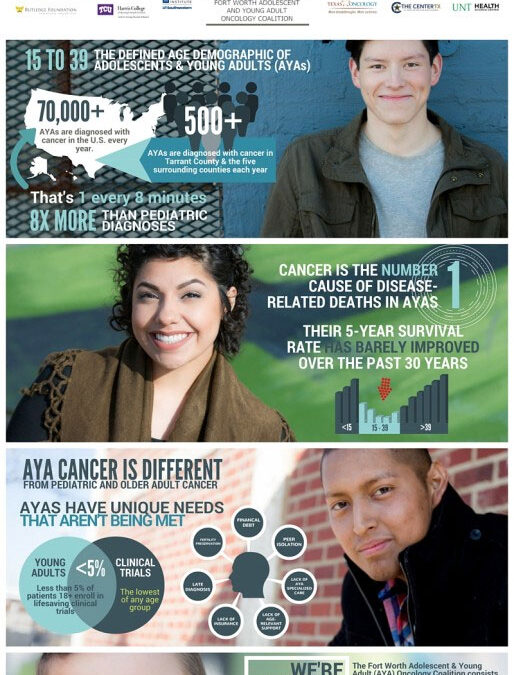 “In my 30 years of healthcare experience and the last 2 decades in FWAYA Fort Worth TX, I’ve had the honor of working with a variety of populations.

One unique cohort includes adolescents and young adults (AYAs) who have a cancer diagnosis.

These patients experience needs that go beyond just the medical, but also distinct psychosocial and informational needs.

Often their cancer diagnosis happens around essential milestones in their lives.

It is so inspiring to see these patients offered the full care they need when they need it.

We’ve been blessed to see enormous growth in AYA programming and services within our community that treats the whole patient… not just the disease.” –  Orlando Chapa

“A previously healthy young man in his 20’s was found to have aggressive cancer shortly after being married.

The tumor was more familiar to pediatric than adult cancer specialists, leading to the couple receiving misinformation from a well-meaning.

But poorly informed, an adult oncologist who painted an utterly bleak picture of his prospects for survival through a good connection with one of the nurses at Cook Children’s, who happened to be his new sister-in-law.

The young man was further evaluated by our Team and treated for his cancer using up-to-date protocol therapies, ultimately led to his achieving a successful outcome.

In speaking with him and his wife early in the process, they heard the phrase from me: “Our goal is a cure.” They realized this was aspirational and by no means a certainty.

The young man’s wife promptly had that phrase tattooed in a circle on the top of her foot, which has been an enduring reminder of the hope that they felt upon being told the truth–that this cancer was very severe and potentially deadly.

Still, that treatment was available that could provide them a fighting chance for a long life together. That couple has now been married happily for over ten years!” – Paul Bowman. 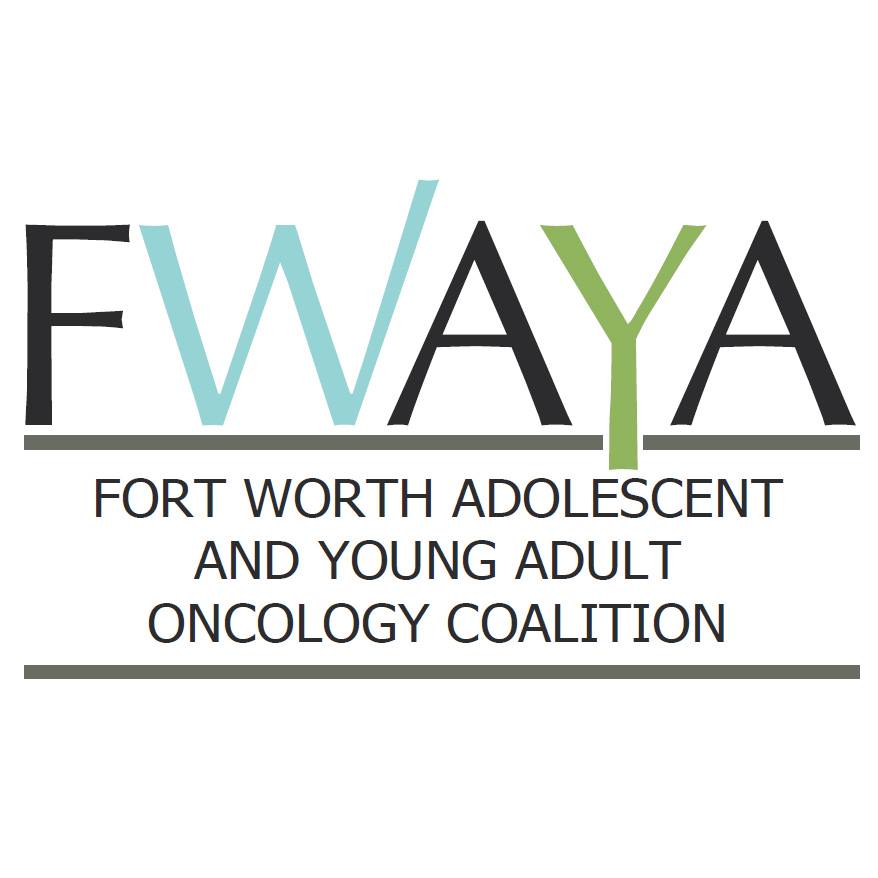